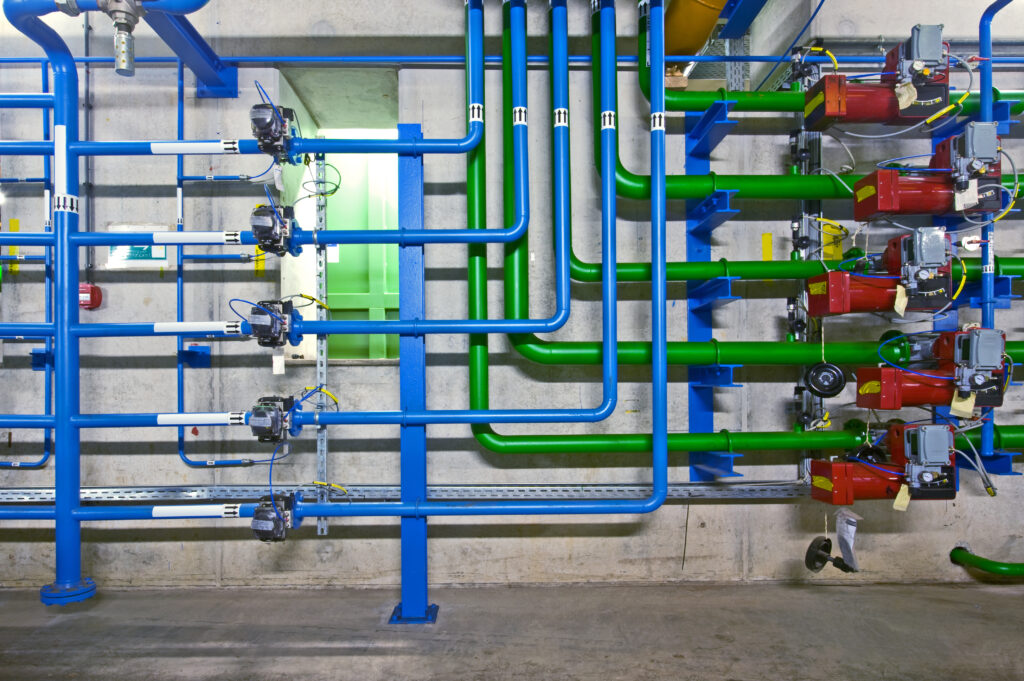 A Drainage System is highly important to expel the waste water, soil or rain water from any sinks, bathroom, and living space or the building. This extra water might come from waste water or excessive rainfall which contributes to the overflowing in the surface that requires proper with the proper form of drainage. In other cases, the extra water may also be the result from a spillage or broken drainage structure. In India especially, where monsoon brings heavy rainfall, drainage system is very crucial to save crops and fertile land from overflowing of water. Even as we age in modern society and compact housing, we do need highest calibration in framing a hi-tech domestic drainage system. That is where the concept of SWR pipes came into the picture which we will discuss in this article.

We would like to focus on having a proper drain or draining system (with Soil, Water, Waste or SWR pipes) as we are not outfitted to live with excess waste water that comes from not only our bathroom but also decimate vast swathes of land where we grow our crops during rainfall. Moreover India being highly dependent on Agriculture, we are continuously upgrading our irrigation system to facilitate the rising demand of agricultural products.

Impact of Rainfall on the Surface and Sub-Surface Drainage Level

As rainfall surges, it adds vast amount of water into the region. We need to consider the cases where impact of rainfall can affect housing complex, our township and the irrigated cropland. During the rainfall, the water invades into the dirt and soil patches turning it into mud sometimes. The water also invades into the tiny pores of earth and when all the pores are loaded up with water, the absorption capability of the soil gets limited and as the rainfall continues to surge vast areas of cropland turns into large pools of flooded water. The same happens in cases of irrigation when excess water may get stuck in the fields that require a sophisticated drain.

So what happens at the surface without drains is that large pools of water cover the land turning the upper layer of the earth soil into saturation and as the water continues to pour downwards towards the sub-surface, it will eventually get in touch with the ground water. While at that moment, the roots of the crops or plants or trees will be submerged under the excess ground water which will block the entry of air to the roots that is harmful to its survival. Besides affecting the crop yield due to excess or flooding water, it also becomes extremely difficult to use any agricultural machines to work with as the soil remains soaked with water at both surface and sub-surface level.  Again if the rainfall and flooding of water persists for long time, it will raise the level of ground water which will adversely affect the whole cropland in the region or area. Hence it is vital to keep implementing some quality measures to control the rise of ground water reservoir.

So what is drainage exactly? In laymen’s term we can explain the term drainage by the discharge of flooding water either from the upper soil layer or from the crop roots level with some proper means. Flooding or excess water are not only results of rainfall or excessive irrigated water but also may come from faulty canal design and leakages if any. In exceptionally dry regions, there occurs an event where amassing of salts on the surface soil becomes often. As we can all ascertain the fact that most seeds, or crops are not compatible with the excessive salinity of the earth hence it is utmost necessary to keep a different pattern of drain or drainage system to get the most of the yield. In this case, excess salts on the soil can be cleaned out by the process of percolation or permeating system of irrigation that happens at the sub-surface level of the earth where the roots of the crops are concerned. To accomplish satisfactory process of percolation or permeation, we need to supply the field with water more than usual requirement. Usually, drainage system or drains can be both natural and man-made. Numerous regions in India have some adapted natural drainage system where the cost of labor is minimal and this means that usually farmers have to make way for the excess water to reach nearby lakes, water-body. It must be noted that many cases of natural drainage have failed in their purposes where excess amount of water do not get discharged properly which affects the pores on the soil and eventually the crops. Hence to overcome this issue, natural drainage requires modification with artificial or man-made drains.

Surface Drainage System is defined as the removal or discharge of flooding water from the top surface of the land. This is ordinarily practiced by shallow trenches, which are also called open drains or channels. The shallow trenches release excess water into bigger and sub-draining or reservoir channels. In order to make the proper flow of excess water into the extended drainage, the field of cropland or surface is provided with downhill slope.

Subsurface Drainage system can be considered as the removal or expulsion of water from under the surface where the root of the crops lies. It is often practiced by thorough open or covered channels or can also be accomplished by using SWR Pipes. However with open or covered channels, the use of agricultural machinery is difficult due to the presence of trenches. Open or Covered channels are also not cost effective as it may include cost of added bridges or culverts to get access to roads or other side of the field. Open or Covered Channels also attract weeds and pore jams which will require frequent checkups and maintenance.

Hence to overcome such issues and to make the system more effective, implementation of SWR pipes are recommended which also give more cultivable yield, thereby cutting discharge of other waste and erosion.

Introduction of SWR Pipes in the drainage system

Initially, we should try to comprehend the definition, significance and then proper implementation of SWR pipes. The full form of SWR is Soil, Waste and Rainwater and the pipes required to carry out Soil, Waste and Rainwater are called as SWR Pipes. This kind of pipes and their fittings are utilized exclusively for management of drains as required for soil, waste and rain or flood water. It is light-weight, flexible and easy to assemble. It is also resistant to micro-organisms, rats, bacteria and fungi. SWR pipes are essentially utilized to introduce a wide range of liquid waste disposal or drainage system not only in India but around the world too. They are harder and long-lasting than most general purpose pipes. They can withstand more weight, pressure and temperature changes while they are also considered as prone to chemical reactions and over exposure to light and time hence SWR Pipes and their assembly don’t get corroded over an extended period of time.

Advantages of our SWR Pipes

At the end of the day, you may discover numerous SWR Pipe or Soil, Water, Rainwater Pipe makers, yet it is imperative to choose the best brand in the market that offers quality items so that you don’t end up wasting time, money and too much effort to put into new drainage system or repairing the faulty one. Hence Ajay Pipes operating since 1960s are one-stop brand that offers top-notch SWR Pipes and Fittings for drainage system. Ajay Pipes comes with decades of waste water and drainage management system that will guarantee that you don’t end up burning your hard-earned money of spontaneous repairs for the SWR pipes. As technology advances, Ajay Pipes also adapted itself to be with the trend in implementing high quality SWR Pipes that are made up of PVC and UPVC materials which provides more longevity and durability thereby reducing soil erosion and smoothening the discharge or flow of excess water or waste.

So if you wish to phase-out the incessant troubles with the drainage system in your house, community, industry or cropland, make sure to get in touch with SWR Pipes expertise from Ajay Pipes.